How to load test a generator 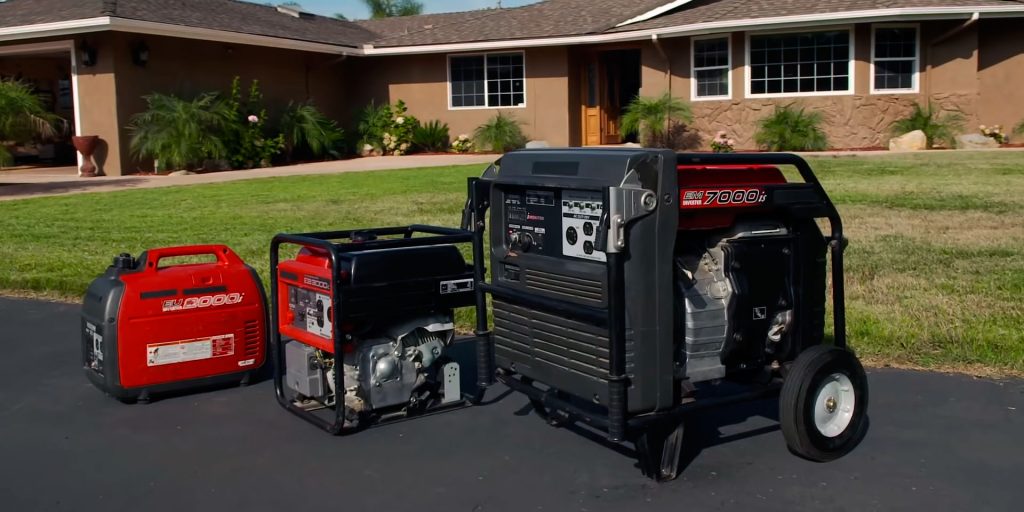 Working with a generator is not always straightforward. For example, one of the most important parts of working with him is maintenance. If you are interested in how to load test a generator, then you already figured it out, and it is very good.

The home generator testing procedure is actually quite simple: a load of 100% is applied to the generator to test its functionality. Such prevention has many useful features. After a short time working at 100% limit, you will be able to identify any problems in it, which may be associated with various factors. Most often, the problem areas are the engine and also the cooling system, which does not always cope with the load. In addition, engines often need such a regular load that the entire system is activated and will not allow it to deteriorate and become obsolete.

As already mentioned, the load bank test is an important part of working with a generator, since in this way, you are looking for problem areas in your device. Thanks to this, you can avoid problems at the most unnecessary moment and fix them in advance.

Checking the presence of liquid

You need to check everything: whether the fuel tank is full, whether there is a sufficient oil level in the generator. Also, don’t forget about the radiator – it must have enough coolant for it to function properly. To prevent liquid in the future, you should check out a propane generator such as the Wen 11000-watt gasoline/propane generator.

Turn on your generator and let it run for a while to warm up. It’s also a great idea to analyze all the noise. If you find any extra sounds or obvious problems, eliminate them because, during the test, the generator may break down to the end.

Start loading the generator by connecting very basic appliances that require a standard 220 V., then add smaller loads that require about 110 V. You need to wait until each branch is carrying 50% of the generator’s maximum continuous rated load. Avoid going over 50% on the same leg.

Each leg of the generator must be checked very carefully. Use an ammeter to measure the voltage between each leg. It is also worth checking the neutral with the VOM. It needs to be configured to calculate the AC voltage. In single-phase generators, each leg must carry a voltage of 105 to 125 volts. In addition, the current readings must have half the rated output power.

Let us assume that the voltage between each leg and neutral is 117 V, in a situation where the continuous power of the generator supports 10 kilowatts. This means that each of the two legs can be loaded by 5000. We divide this number by 117, and it comes out about 42 amperes. If at full load, at least on one leg, the power is 105 V or less, this means only one thing – the generator needs repair and cannot operate at 100% load.

However, maintain the load and keep monitoring the generator. Particular attention should be paid to avoid overheating and previously inaudible noises. If the problem with the load is still there and does not disappear even over time, turn off the generator as soon as possible. Further damage must be avoided as the cost of repairing such devices varies very often.

Completion of the test

If you have already finished and found out everything you needed, it’s time to turn off all devices. However, do it gradually, not right away. Also, let the generator run at light load for about an hour. After one hour, turn off all appliances and let it work for about 15 minutes more.