Do you hook up positive or negative first? 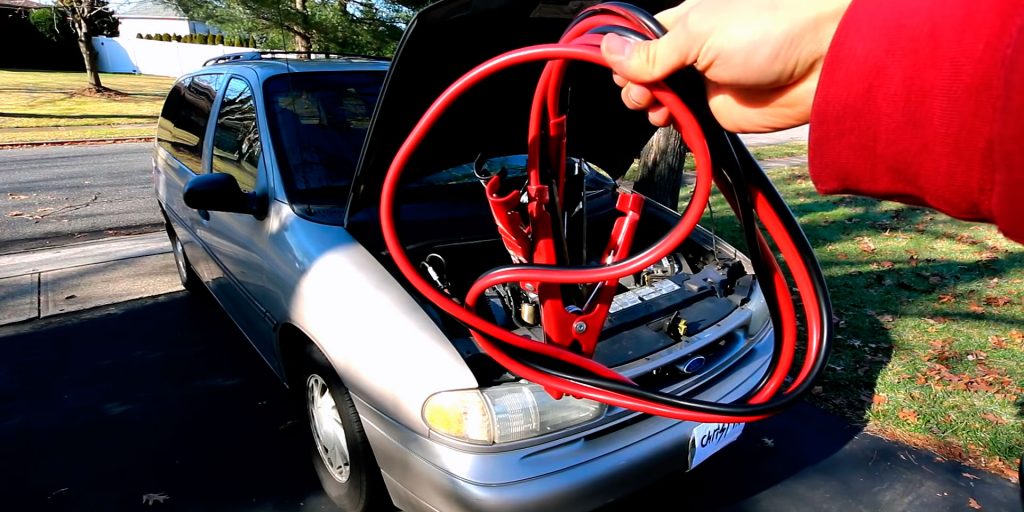 Whenever we deal with any mechanical operations, it is always important to take precautions. One of the most important consideration is to know which cable has to be connected to the battery first during the jump start process.

Do you hook up positive or negative first when jump starting a car?

When you connect cables to a car battery, you should always connect the positive terminal first, then the negative and the ground. If you connect negative first, there are chances of short-circuiting.

In order to jump start your battery, you need to connect the battery to the second vehicle to charge it.