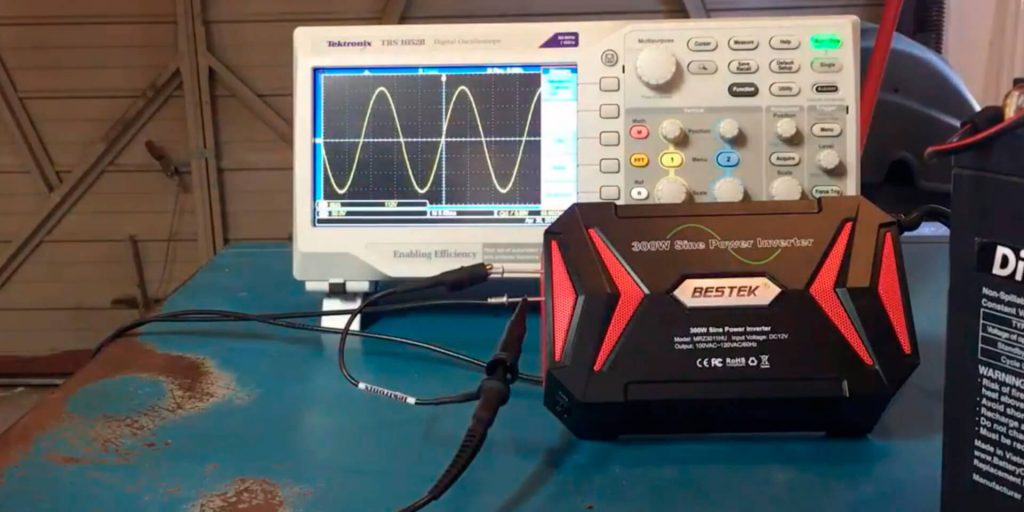 First, let’s be clear – an inverter is a device that converts DC electricity into alternating current, which is needed either for autonomous systems or for supplying energy to the electrical network.

When we understand its main task, it is worth comparing modified sine wave vs pure sine wave inverters and, as a result, find out which one is better to buy. At the same time, we will understand their differences, pros, and cons.

What is a modified sine wave inverter?

Modified sine wave inverters can be used without any fear with simple devices without sensitive components. Pretty much anything you can imagine including pumps, smartphone chargers, laptops, motors, and more.

Consider also that many kitchen appliances such as refrigerators, microwaves, compressors, and other appliances that use AC motors will not work as efficiently. Nothing bad will happen to them, just expect voltage surges or undercurrents when using modified sine wave inverters. Also keep in mind that when connected to this type of inverters, devices may emit noise or hum.

What is a pure sine wave inverter?

If you are interested in what a pure sine wave inverter power can do, then it is worth remembering that it is more focused on sensitive equipment: medical devices, new fragile TVs and, of course, devices with AC motors like refrigerators or microwaves.

In addition, all newfangled devices will also prefer clean energy, such as laser printers, devices with electronic timers or digital clocks, and many others. Also, keep in mind that you can charge conventional equipment from this type of inverter. By technology, I mean phones, laptops, tablets, and similar devices.